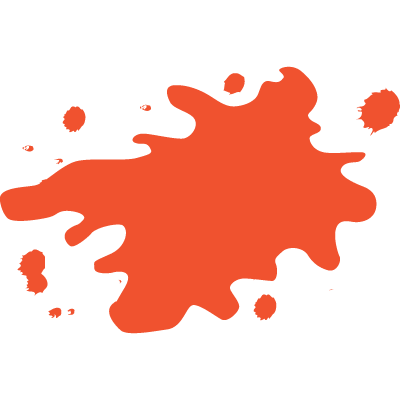 Though we’ve been at this since 2002, New Nine was officially formed in 2008. As a client, you’ll work directly with our leadership.
We also have a number of unsung heroes who work behind the scenes (i.e., not directly with clients) in both our Chicago and Louisville offices. Whether they’re answering phones, composing unique musical scores, cutting high definition videos, or building WordPress themes and plugins, each is a critical part of ensuring your success. 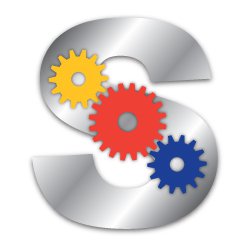 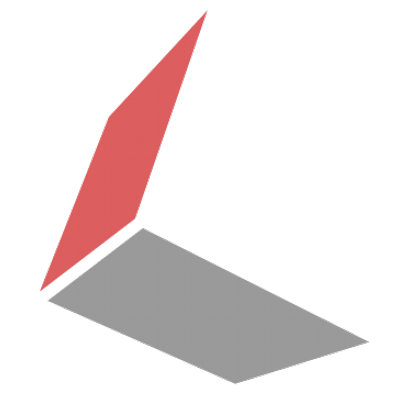 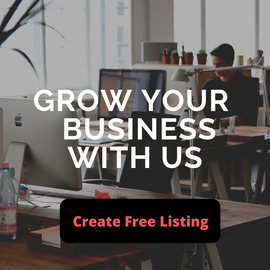 Build a Career in a Product Startup