Conversation with Jeff Goldenberg, Author of ‘The Growth Hacker’s Guide to the Galaxy’

Conversations with Jeff Goldenberg, Author of ‘The Growth Hacker’s Guide to the Galaxy’ 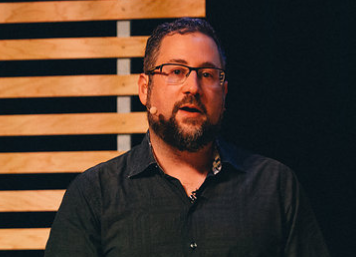 There are many, many challenges that startups face when trying to grow, and the odds are incredibly stacked against them.  For a company to grow in today’s age of competition, they need early product-market fit, access to growth capital, a great team and a culture of experimentation that will allow them to systematically uncover growth channels.

I have been a startup entrepreneur for about 15 years, beginning in the dot com bubble and continuing on until today.  I have launched 6 consumer facing businesses over that time and have learned a lot about the proper way to launch a business.

Currently, I am the Co-Founder at Abacus,  the #1 digital agency specializing in performance Facebook ads and cutting edge mobile creative.

I also work with a ton of other startups in Toronto. I am an Entrepreneur-in-Residence at MaRS Discovery District, as well as a startup mentor at Techstars/Startup Next and 500 Startups.  Through this mentoring, I get to work with dozens of high rising startups, and I try to help them avoid the mistakes and pitfalls that many startups face. 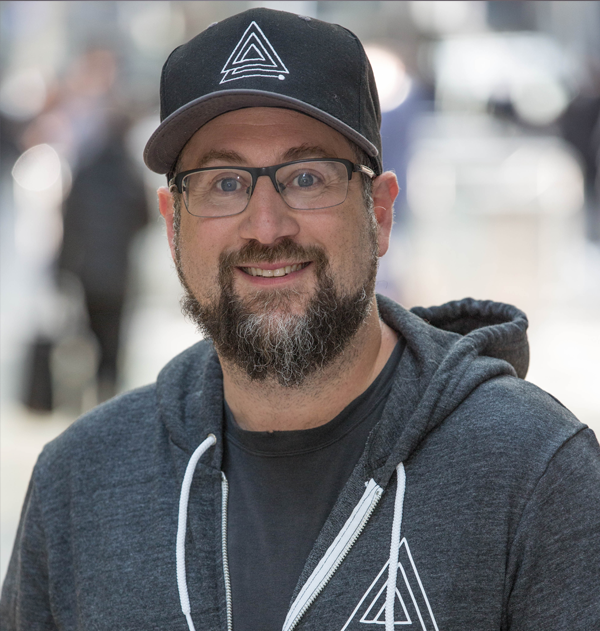 Challenges that companies face when growing a business

There are many, many challenges that startups face when trying to grow, and the odds are incredibly stacked against them.  For a company to grow in today’s age of competition, they need early product-market fit, access to growth capital, a great team and a culture of experimentation that will allow them to systematically uncover growth channels.

The biggest mistake I see companies make over and over is to try to grow too soon.  Startups begin with product-market fit, which is the state in which the company has proof that their value proposition is wanted/needed by their customers.  This sounds obvious and simple but it’s not.

Finally, the company must be able to show empirical proof of customer demand, to know for sure that they’ve achieved this state. Only then can the company contemplate growth. If you try to grow before achieving product-market fit, you will waste your scarce marketing dollars.

Access to investment dollars to grow your business is difficult as the startup barriers to entry decrease. Initially, with only a good idea and some nice slides in hand, the entrepreneur needs to raise some “seed” investment to give them capital to get off the ground.

This capital will often comes from “friends and family” and other people who know the entrepreneur enough to believe in their abilities. Once the business has been established, the company needs additional capital to fully build out their product and to begin experimenting with different customer acquisition channels.

If the company is lucky enough to find a channel that acquires customers cost efficiently, the company is then in a position to raise serious investment through a Series A round, where the company will bring on funds to rapidly expand their marketing channels and growth very quickly. This process is extremely difficult and time consuming, and founders need to be sure to keep a hand on the steering wheel the whole time.  Set a single milestone for each stage, and only work on the initiatives that get you closer to that one single, current milestone.

For most startups, a good team won’t do and a great team is needed.  This is very difficult for early stage companies that can’t afford to pay competitive salaries to their employees.

Founders can attempt to find a co-founder that has complementary skills, and can make up for the deficiencies of the original founder.

Advisers can be brought on board to provide advice and further fill the gaps in the team’s skills. Early employees can be attracted by a good idea, a good early team and some positive traction, and can be paid with cash and stock options to motivate the early hires.  Putting together a killer startup team is part art and part science, and is critical to building a hyper growth startup 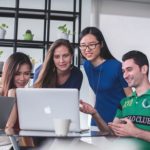 Role of Competition on Product & Business

A quick word about competitors: competitors are a startup ghost story. First-time founders think they are what kill 99% of startups. But 99% of startups die from suicide, not murder. Worry instead about all of your internal problems. If you fail, it will very likely be because you failed to make a great product and/or failed to make a great company.

But overall, the goal of a startup is to acquire customers for less than the revenue they can generate from the customer (ie – make a profit), and most startups aren’t able to achieve these unit economics.

If you’re creating a new market, offering a new product type or disrupting an existing market, sometimes having a competitor is a benefit. It is very expensive to educate an entire market, and having a competitor pushing a similar message could be a net positive. I’ve seen many examples where the first to market spends a ton of money building the market, and then the second to market comes in and positions themselves as cheaper, faster, better etc.

Keep an eye on your competition but keep your focus at home. 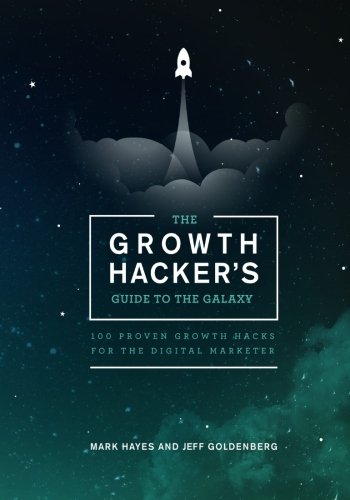 About Your Book - The Growth Hacker's Guide to the Galaxy

The book was originally an awesome, long form blog post called The Ultimate Growth Hacking Sourcebook.  People really liked it, and it went viral thanks to the influence of some awesome industry leaders. We got over 50,000 views and over 400,000 of our Slide Share!  So we knew we were onto something, and that readers wanted more. So we decided to expand on the blog post, curate 100 growth hacking “recipes” and write something highly tactical and actionable for the modern marketer.

Next, we decided to also include 9 case studies, where we would interview the Founders and CMOs of some of the fastest growing companies and tell their growth stories, including how to apply their success to your businesses.  So we got to interview amazing companies like Shopify, Hubspot, Frank & Oak and Zenefits to name a few. They are my personal favourite part of the book and the part I’m the most proud of.

Then we decided to Kickstart the book, so we launched a crowdfunding campaign.  We did this mainly as an awareness initiative, but also to harness the momentum of the blog going viral.  Our publisher Insurgent Publishing was very helpful in creating an awesome Kickstarter campaign, and we were able to fund the project.

The goal of the book is to empower non-technical digital marketers and inspire them to try new things and learn new skills.

Take a Product Management Aptitude Test for Free. Find your strength and weaknesses.