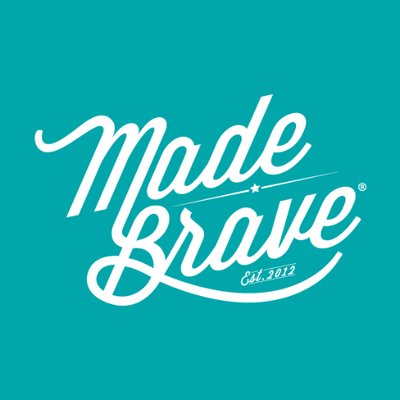 There’s creativity in everyone. For some, it comes bursting out every time it’s called upon. It’s written all over anything and everything they do. For others, it’s kept safe and tucked away; for them, it’s just a matter of going after it with a head torch and bucketloads of can-do. It’s in there somewhere, though, trust us. You’ll have heard people say, “there’s no such thing as a bad idea.” Around here, we actually believe it. 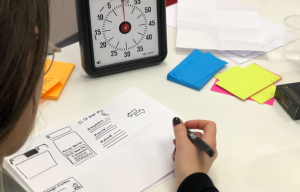 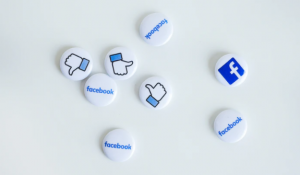 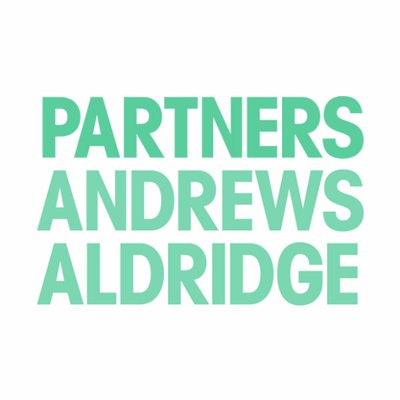 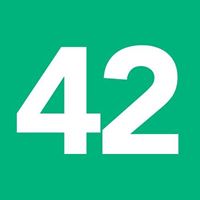 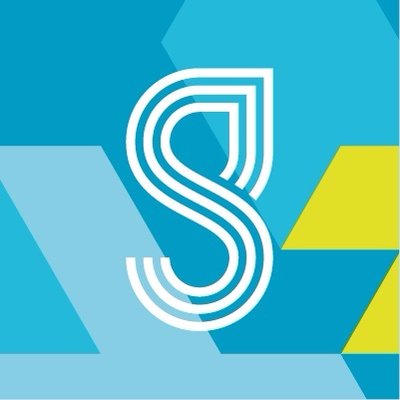 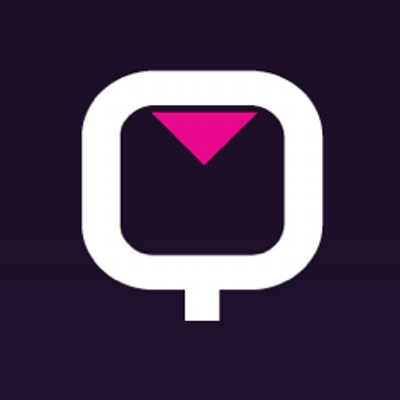 Digital designs that are future-proof 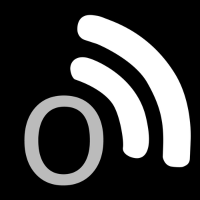 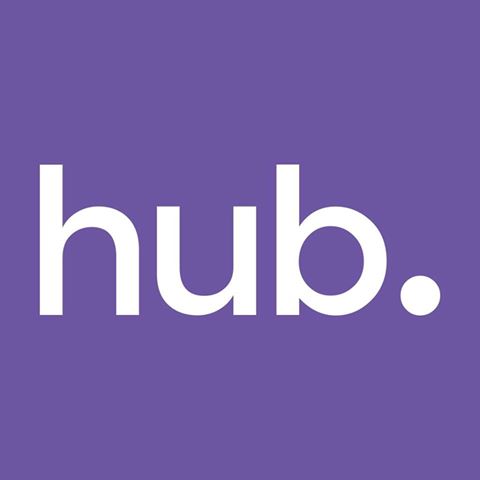 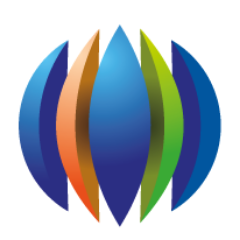 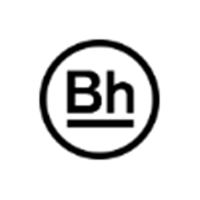 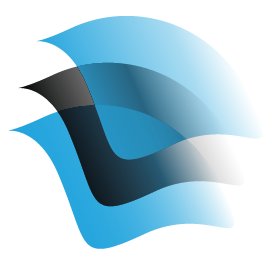 IT and Services Agency Denholme

We Love The Web

Digital Marketing is Complicated. We Simplify It 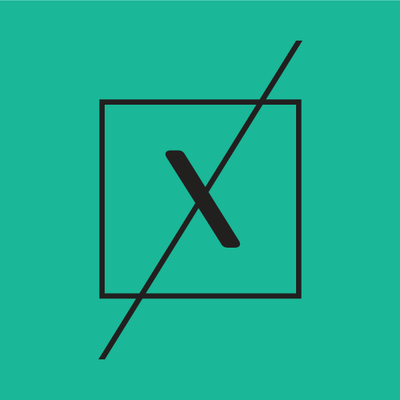 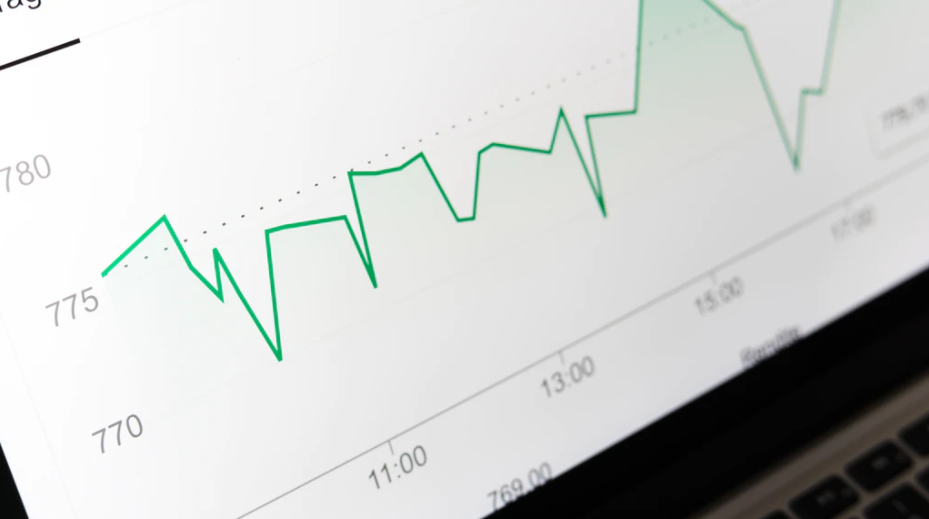 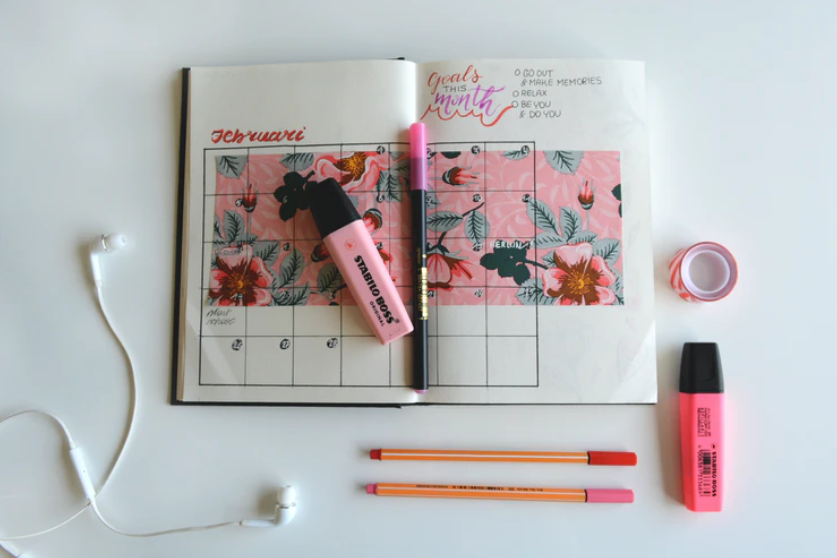 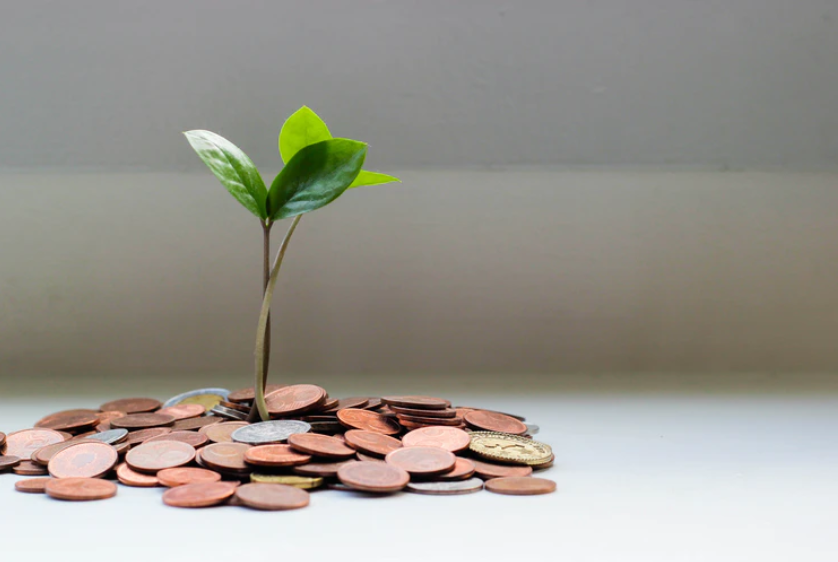 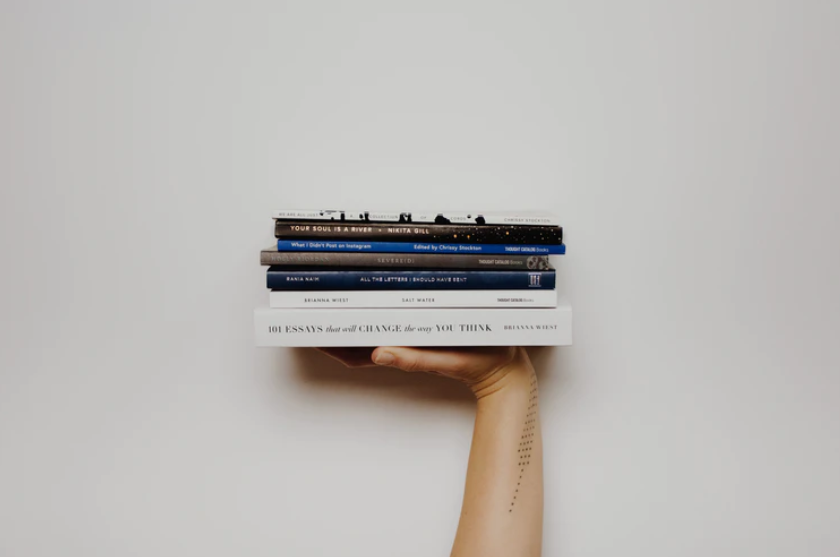